Freedom is one of the most vital needs that we require as human beings. It is what makes us cultivate the desire to live as who we are, true to ourselves. We are independent in the decisions that we make and are able to make choices in our favor, that adds to the development of us.
Imagine a life where this choice, this independence, this freedom is taken away and we are left in the hands and the control of absolute strangers. This is what Human Trafficking is. It exists. In and around us, more often than we realize. 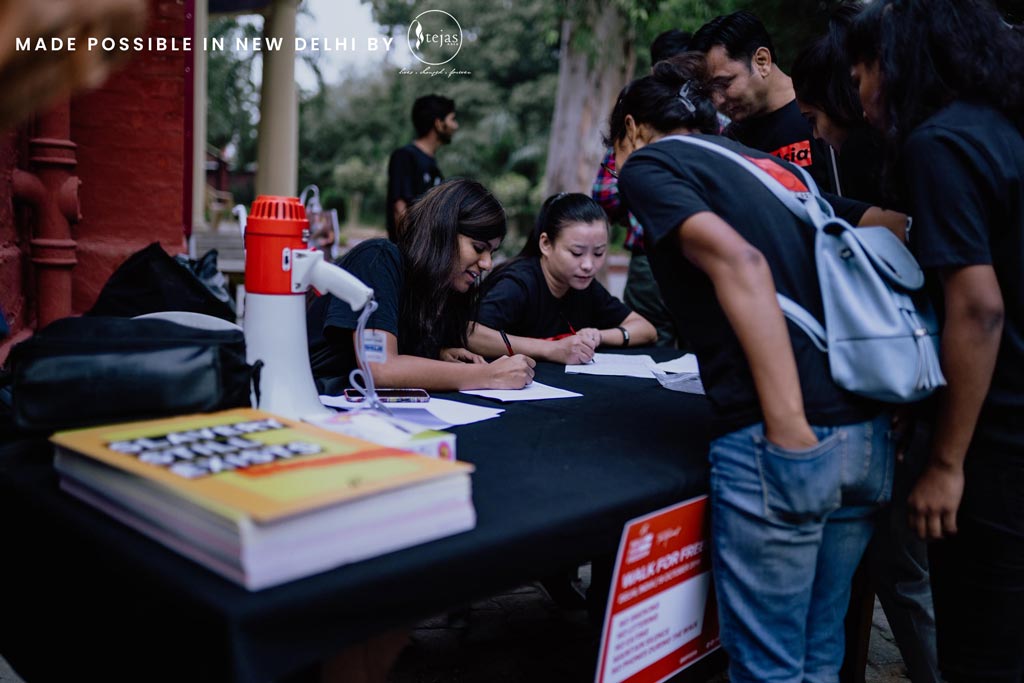 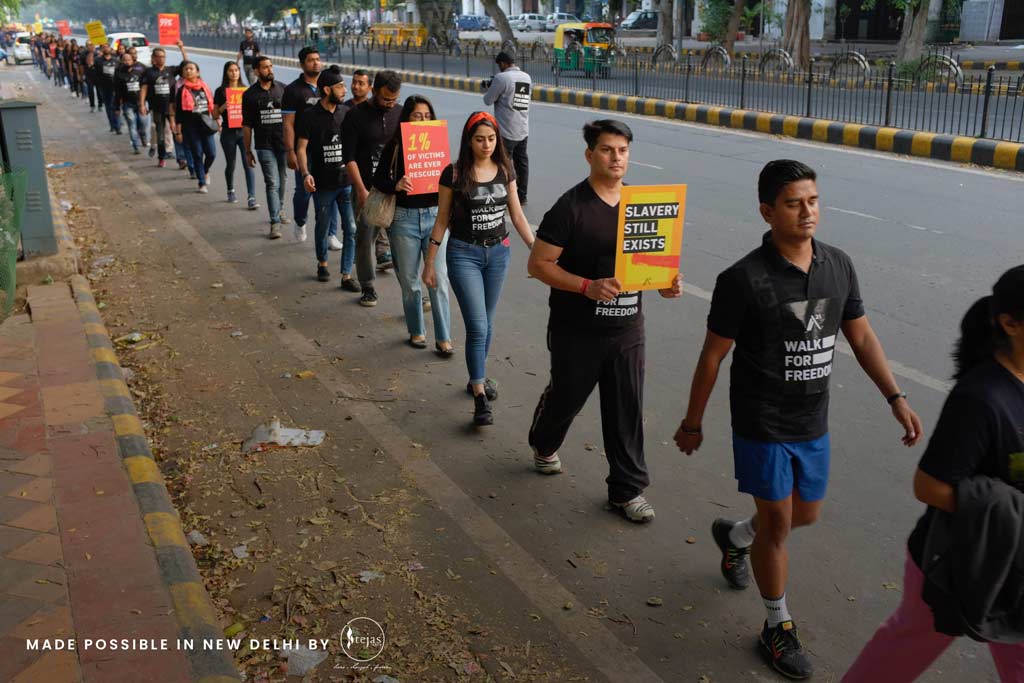 We had the opportunity to be apart of the Global anti- slavery campaign led by the dynamic leader Christine Caine. The A21 Campaign, a non-profit organization who seek to see people set free from bondages of traffickers, a group of abolitionists of the 21st century. Every year the largest rally against slavery is organized in over 500 locations in different parts of the world. In India itself, the rally was held in 10 cities, accommodating over 4650 people standing up against human slavery.

TejasAsia played a key role in organizing and assembling people for the Walk For Freedom in Delhi. Over 260+ people joined in the peaceful yet impactful rally of the city. Awareness drives were run across the city to make people more aware of what Human Trafficking looks like and how they can report a suspicious activity. 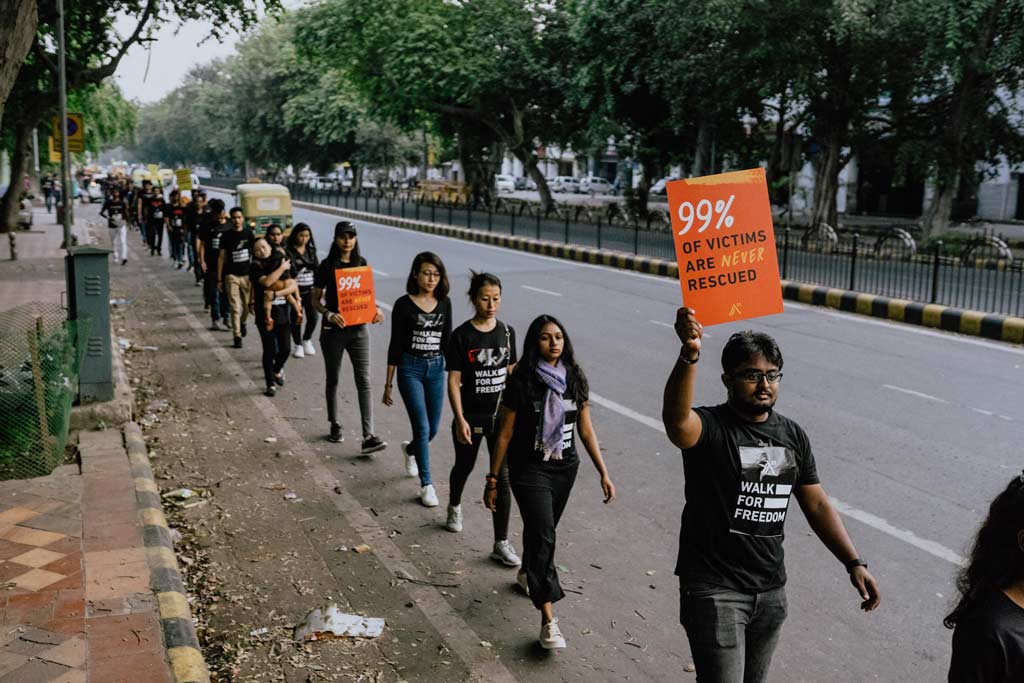 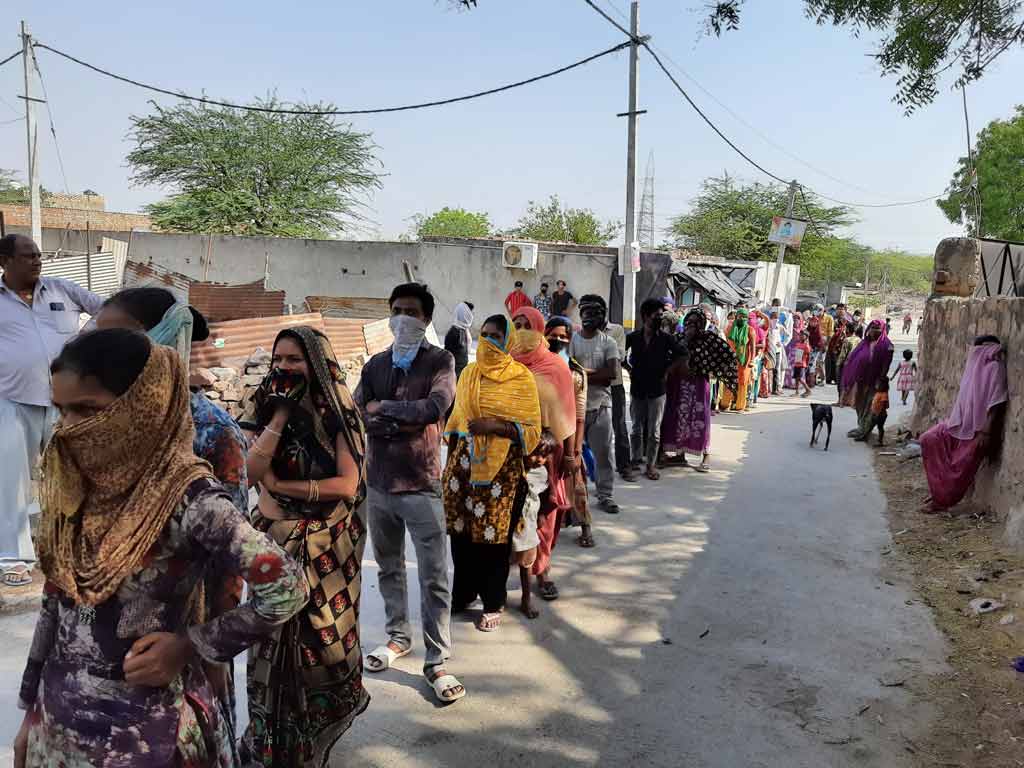 The Pandemic took over all of our lives in a quick second and before we could make sense of what was happening the whole nation was under lockdown. All of our projects and operational work at TejasAsia also came to a halt. We were unsure that during a time as such how do we continue to serve people, how to we continue to make a difference in the lives of so many suffering.

But God always remains faithful to his people. Within a few weeks time we received funds to provide food packages in areas where no one could reach out to. Thankfully our investment in our Mercy Medical Van turned out to be a great asset to us. During a time where vehicles were not permitted at all, our ambulance turned out to be a medium through which we could travel to our locations and provide food packages. So many of our team members joined in to distribute food in these locations without worrying about the effects of Corona. 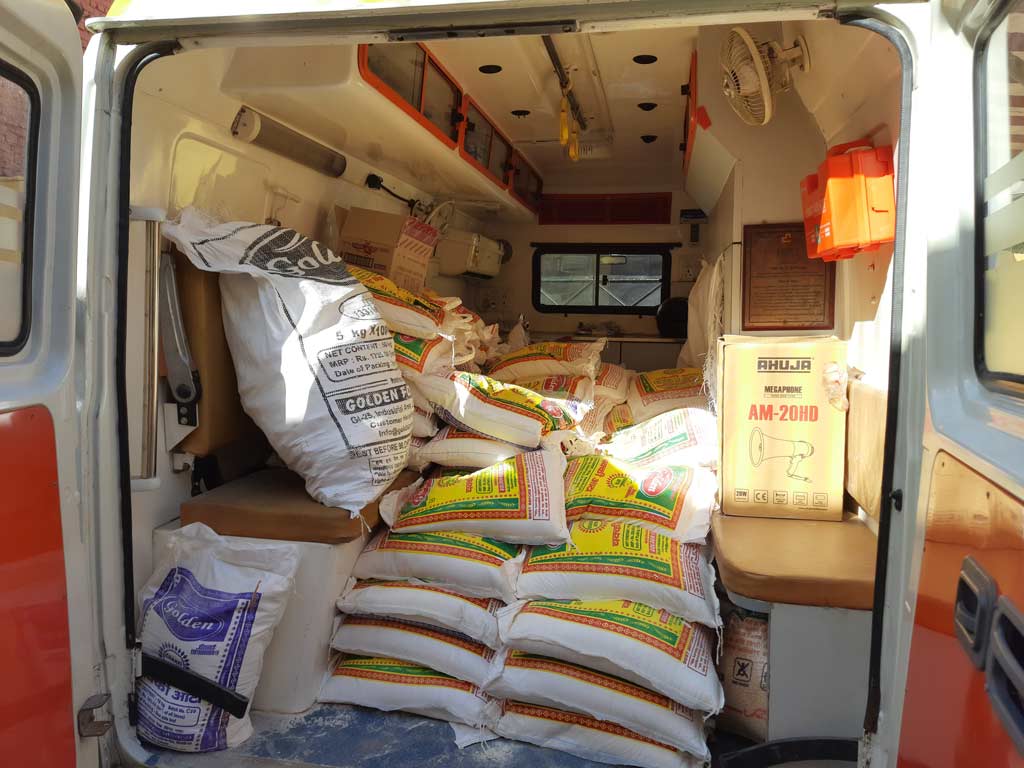 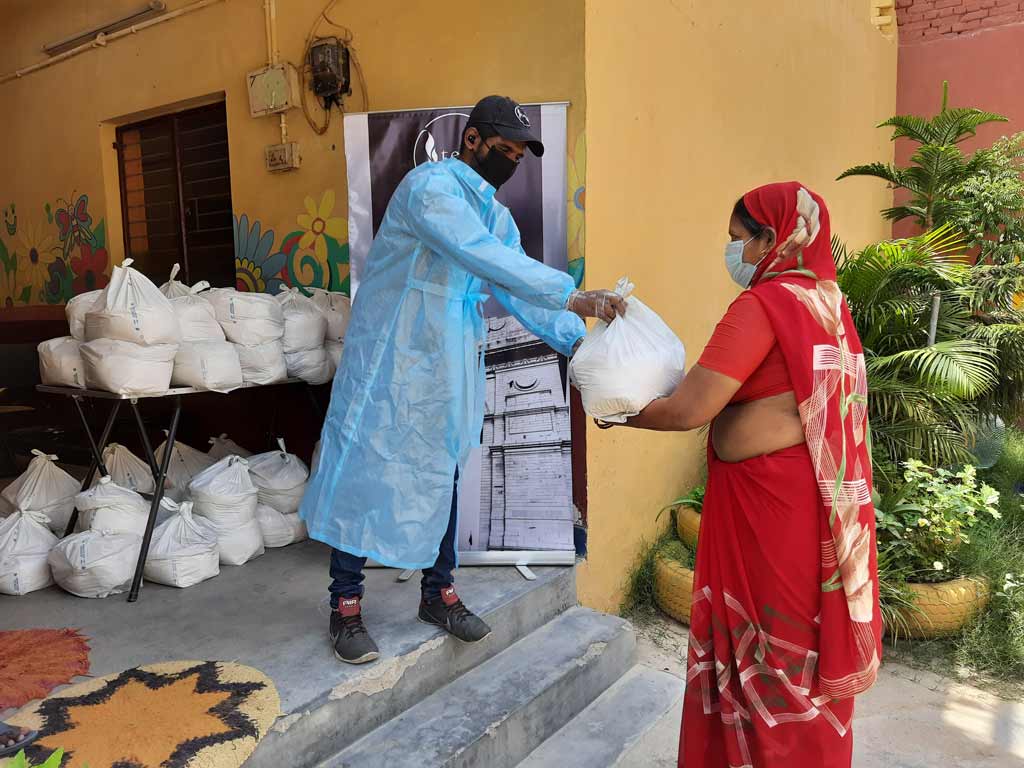 We distributed over 10,000 food packages in different locations everyday/every week for 2 months. We felt honored to have had the opportunity to join hands with so many in the city and as always work for the people of Delhi! 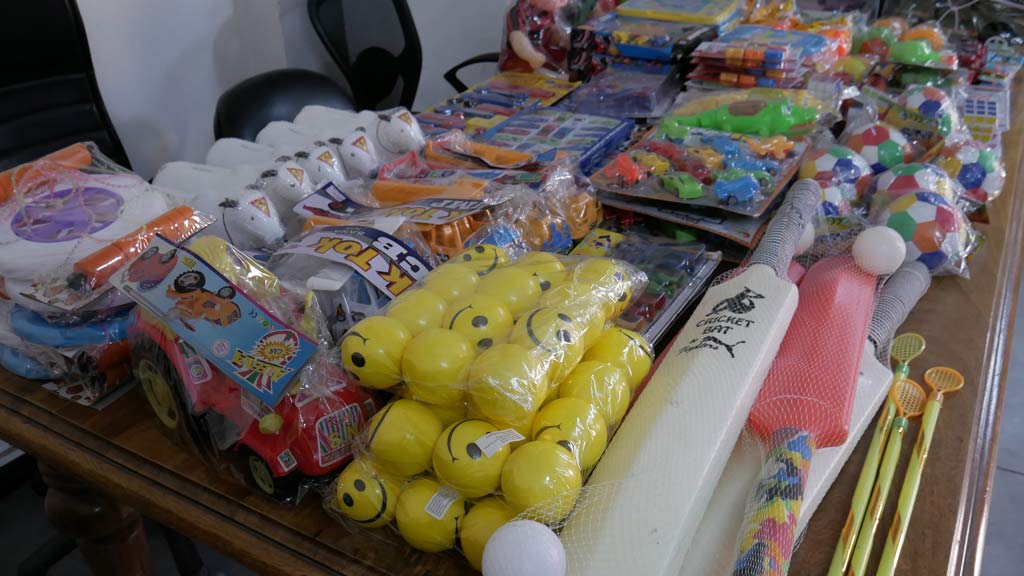 Lockdown was difficult for everyone all around. But I think it is safe to say that it took a real toll on children. Having to stay indoors with very little to do. Schools shut down and very little engagement activities for them. This is when funds were received to provide the children of our location toys to help them keep entertained indoors.

Every single child in our location received a toy. With that we organised a play area in our Hope School where a lot of these toys were stored so that children can come at any point and have a fun time. 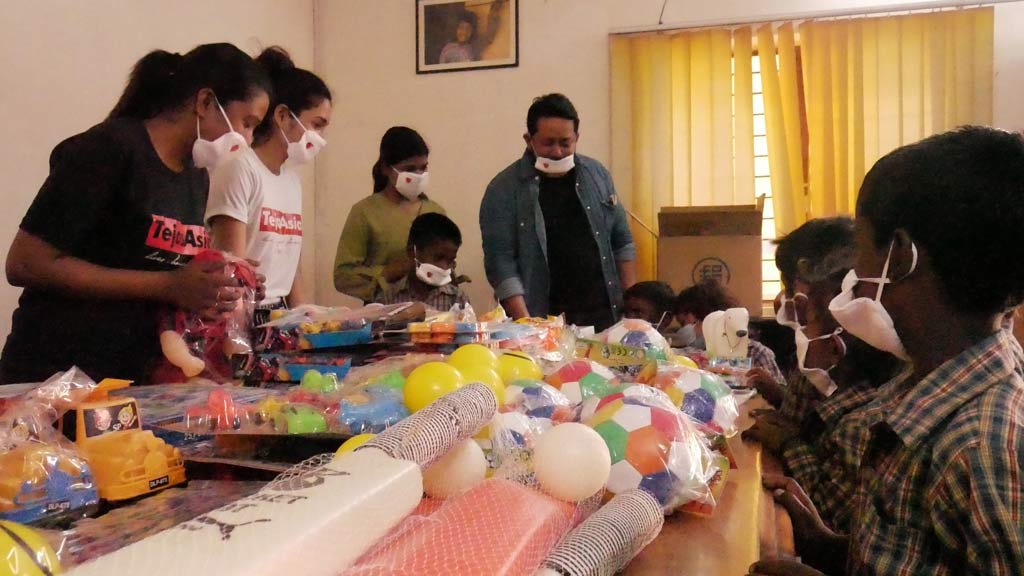 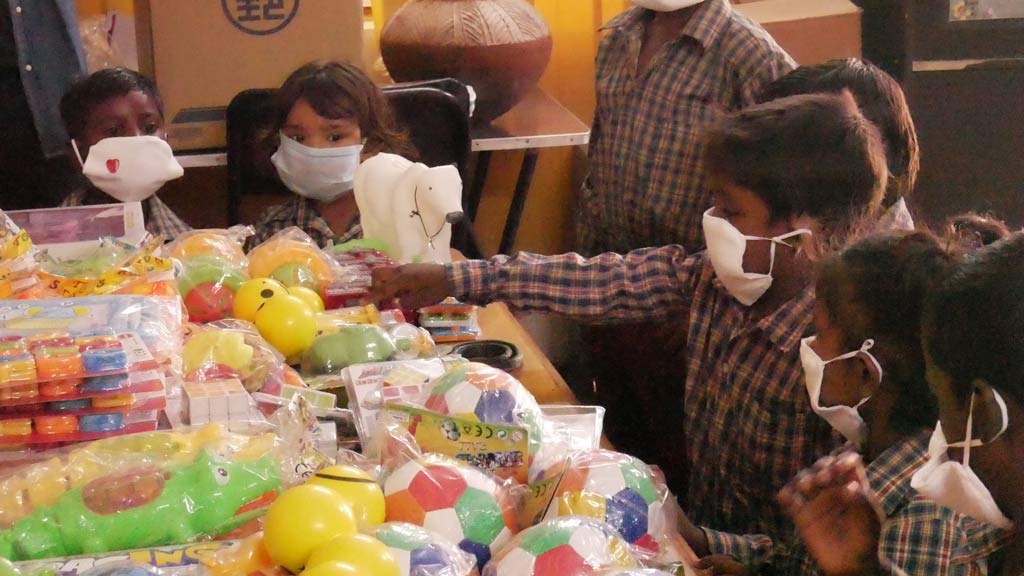 Someone really wise once said that a child needs leisure as much as it needs studies. The right amount of both will help in the integral development of the child. This is what we look for in our community children, for them to grow holistically. 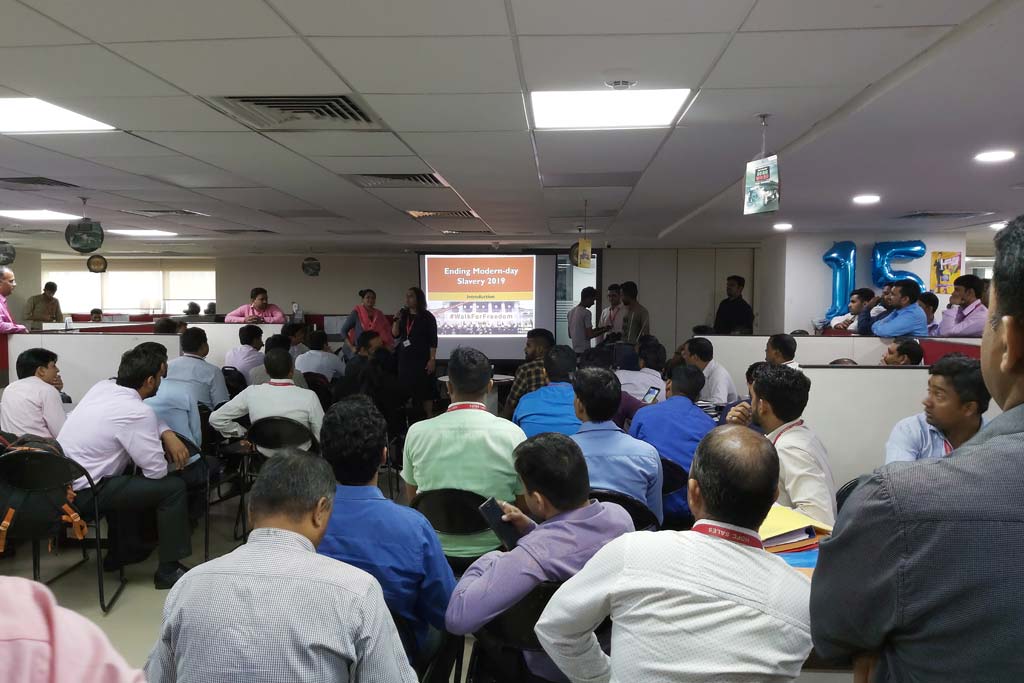 We joined hands with Servolution a few years back and committed to serving our city with any need that arises at any given point of time. We want to identify the need, get ourselves equipped for what the need requires, get connected with like-minded people in the community and get the job done.

Galatians 5:13 says in the Bible “YOU, MY BROTHERS AND SISTERS, WERE CALLED TO BE FREE. BUT DO NOT USE YOUR FREEDOM TO INDULGE THE FLESH; RATHER, SERVE ONE ANOTHER HUMBLY IN LOVE.” This is what servolution bases itself on and what we align ourselves to as well. We will continue to serve for days on end. 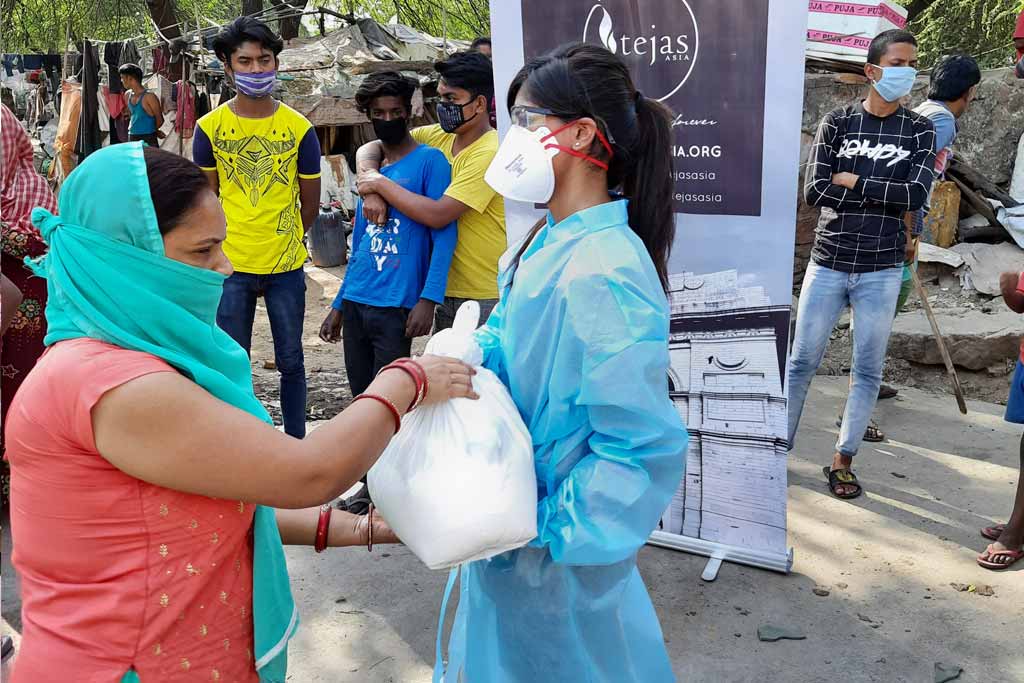 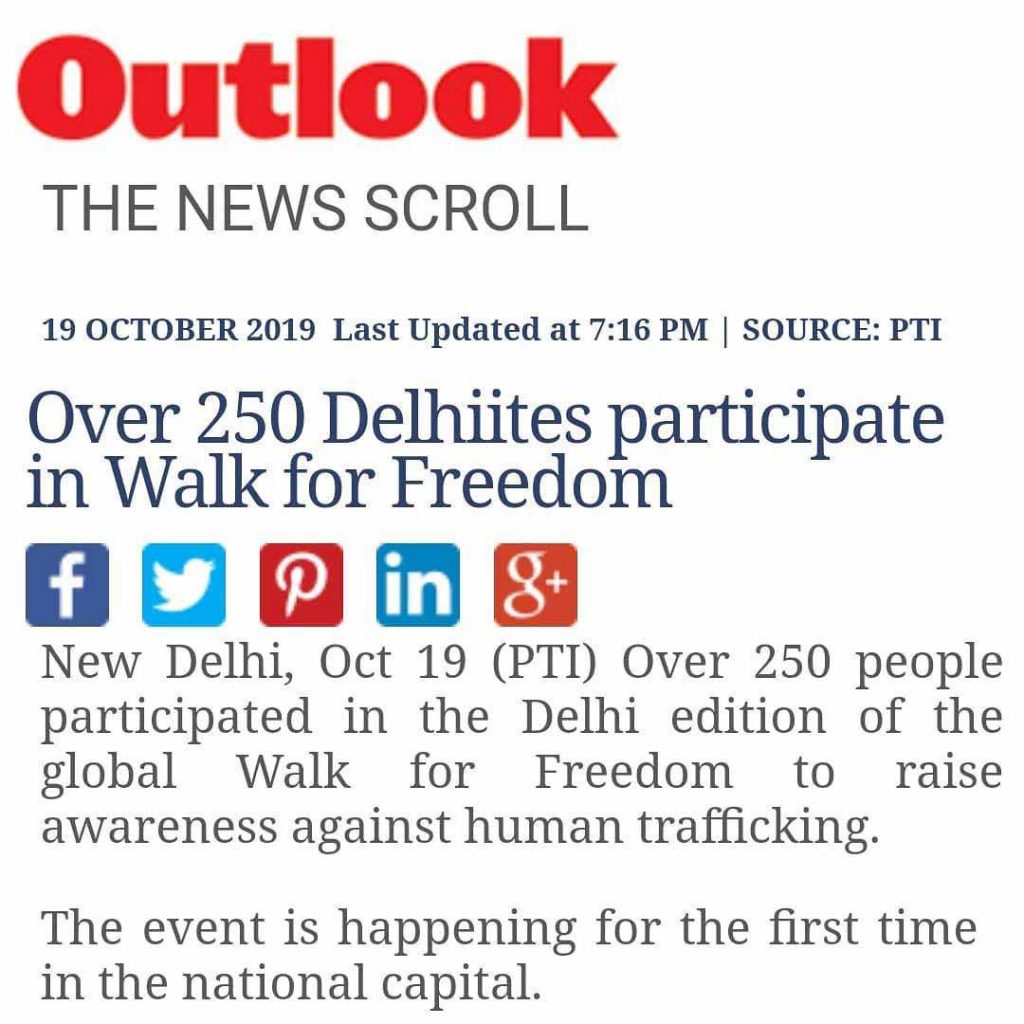 This is how we have served our city– We participated in one of the biggest peaceful rallies that is organized globally called the Walk For Freedom. We have joined in the cause of Swach Bharat as directed by our Prime Minister. We have helped in the maintenance and paintings of government schools. We have campaigned for mental awareness in many different colleges and schools. This along with our already existing projects, is how we intend on serving our city. 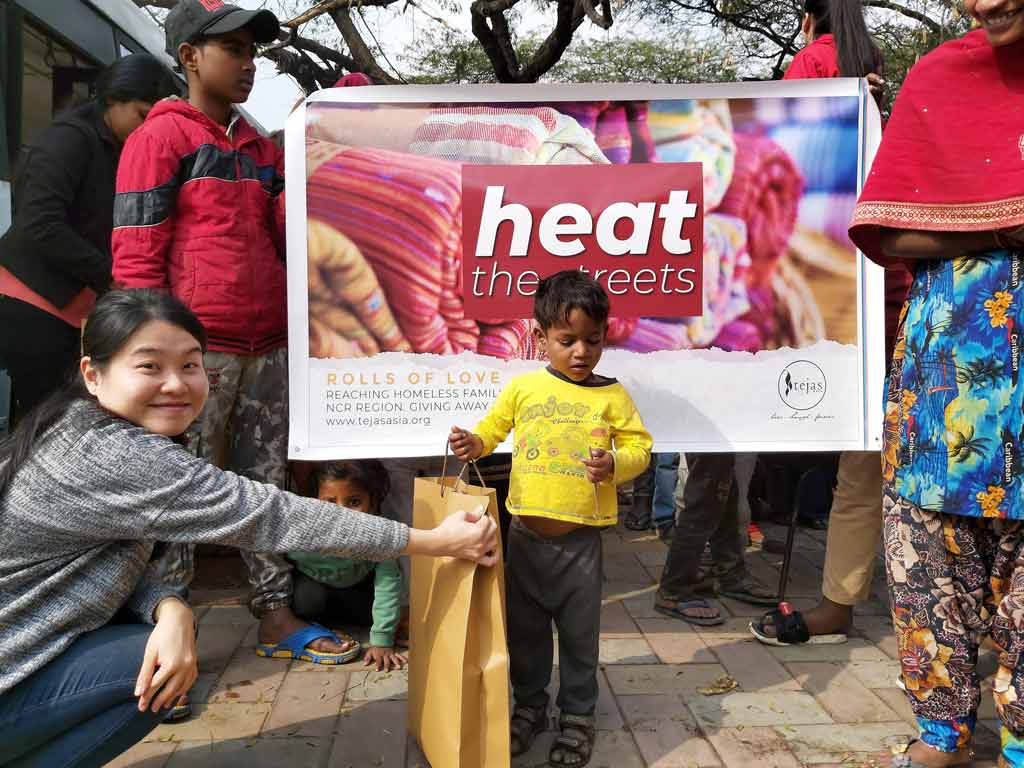 Everyone knows how crisp and chilly the winters of Delhi can be. Even in the four corners of our bricked houses the cold air seeps in, even with the layers of clothing that we have. Can we imagine what it must be like for those on the streets with nothing warm to wear and nothing to provide them with heat. There have been so many pictures and videos that have surfaced online of these underprivileged poor people cuddled up with dogs on the street, because that is how desperate their condition is, that is their only source of warmth. That’s where the concept of if you have two, you can spare one, comes in.

Last year TejasAsia had the honor to serve over 10,000 people during the crippling winters with warm blankets along with other basic household necessities. From various locations of Delhi we had people in need reach out to us, to whom we were able to help. This was our Christmas gift to them. Their smiles were an assurance for us. 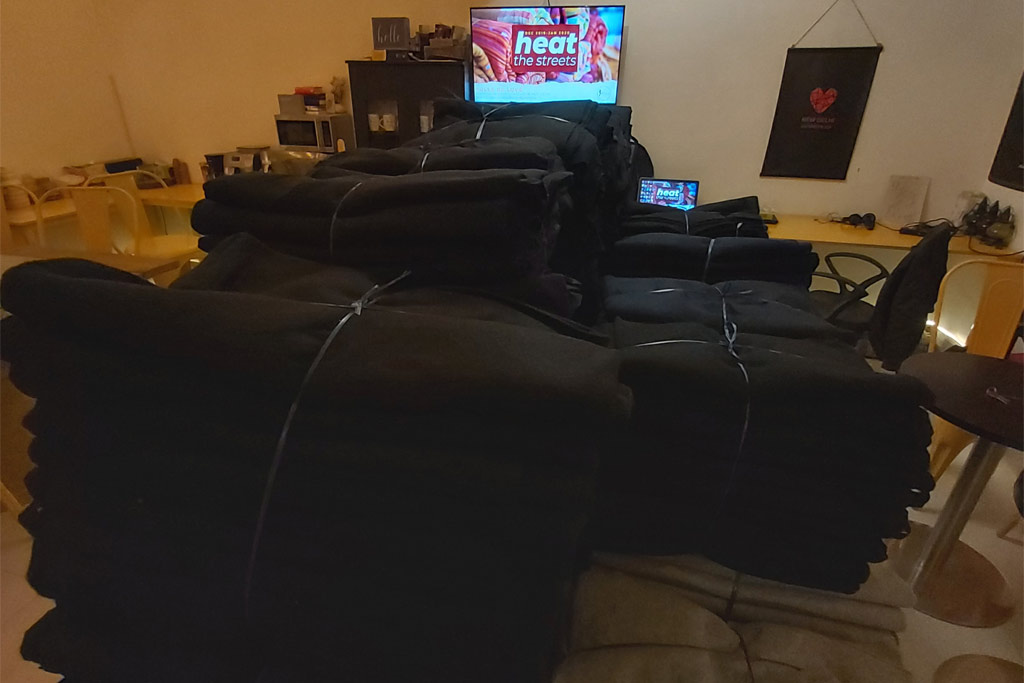 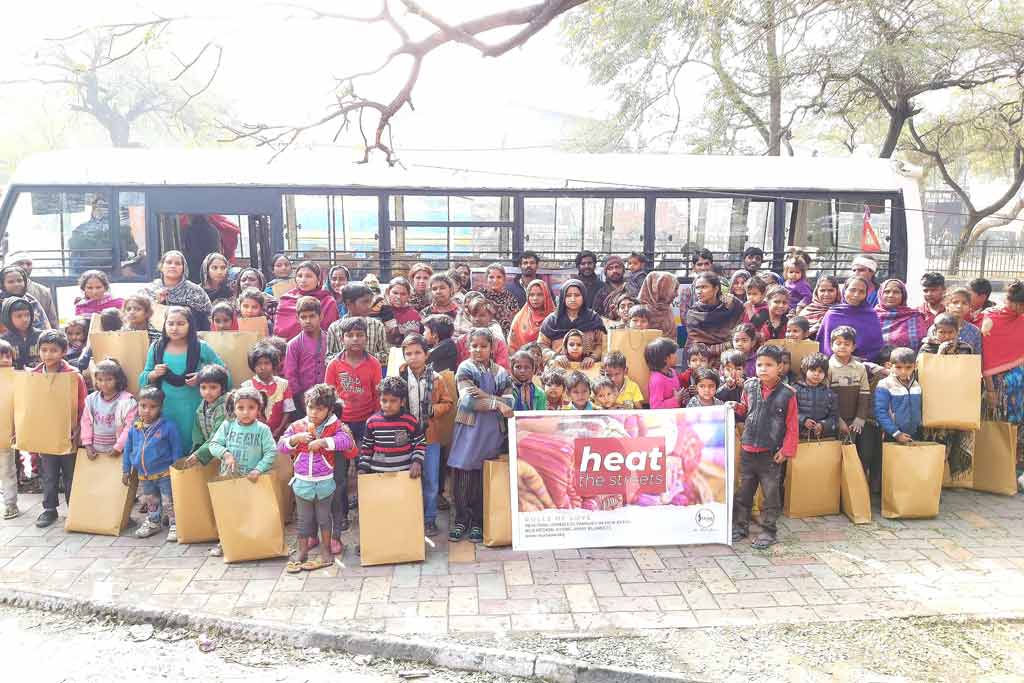 the story of Nandlal

Nine year old Nandlal is the son of Jagpal and Alshi. He has been living with his family in Tukhlakabad for the past 6 years and because of the family’s financial conditions he was not able to go to attend school for a long period of time. When his parents found out about Hope School they immediately brought him and got him admitted. Nandlal has been a part of us since then.

His beginnings were slow. It was initially hard for him to even hold a pencil and focus on reading. He would get into arguments with the teachers often and found it hard to get along with his peers. He was irregular to school, but after 8 months of his journey with us we have started to see changes in him. He is doing well in his studies and does not get himself in trouble anymore. He wants to become a Police Officer someday and we want it to be a reality for him. Helping him in his studies, supporting him morally and mentally.

The long history of illiteracy in his family was broken the day Nandlal stepped into school. This is what we wish for more children in the village to have.