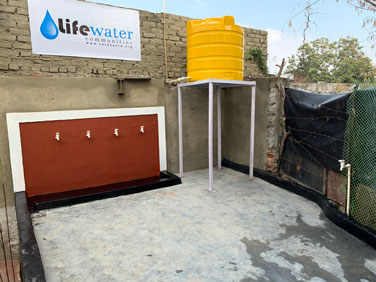 Most parts in Delhi grapple with water issues. Clean water remains in deficit. Multiple reasons can be seen for this shortage. But the need for clean water remains and continues to grow. While water is considered among the basic necessities, imagine a life with the lack of it. Easily one of the most difficult situations to survive in. 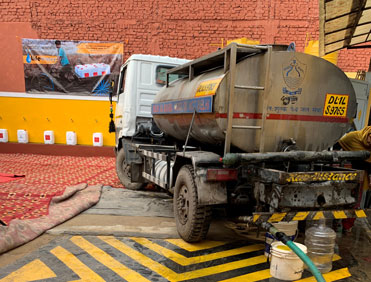 We envisioned to stand in that gap and provide clean water to every household in the community that we are serving. In the last 2 years we have supplied over 200 water cans. On top of that we have built water stations within our Hope Community Center that gives access to 24 hours of water. 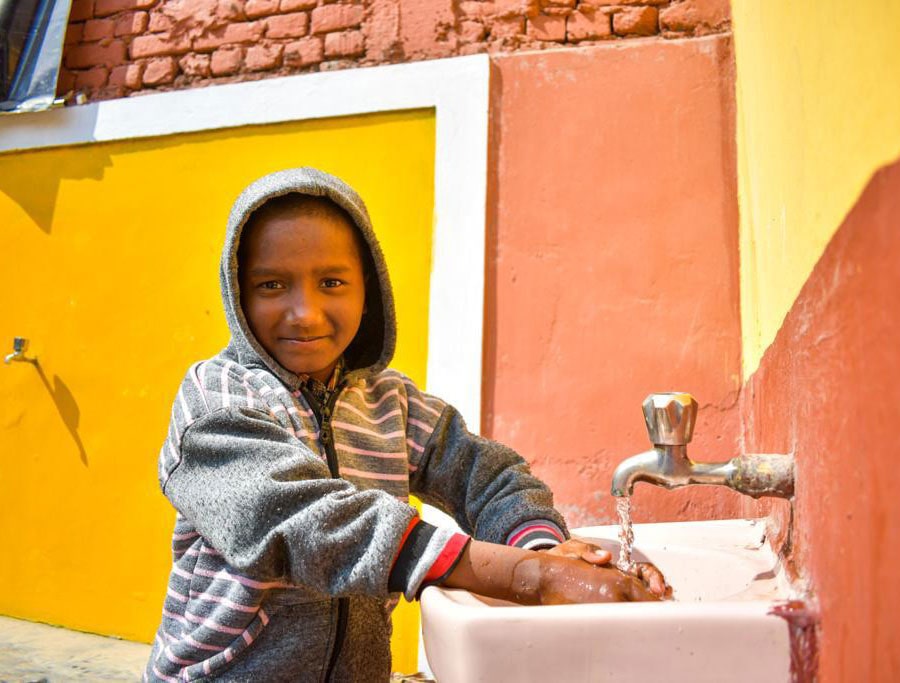 We look towards growing more and expanding our water supply to more parts of Delhi. We want to see it be clean water for all in every corner. Water being the crux of our livelihood we want to ensure that this basic necessity does not become a luxury and that no one is deprived of it but is accessible all year round to everyone in the society.

It is estimated that the groundwater is going to depreciate more in the coming five years. In the country, over 100 million homes lack proper water facilities. It is expected that India’s population is going to exceed 1.6 billion in 2050. This means more mouths that will require water to drink.
We play our part by reaching out to homes in need and areas around to provide water. We have so far provided an entire community with water and over 10,000 people water cans. More provision of water is what we look for in the coming years.

A simple man in the slums of Tughlaqabad, Hamjat Lal, spent his day at the temple courts, doing very little to sustain a living. He has a wife and is the father of three kids, two boys and one girl. His wife would go out on the streets everyday and beg for a living. His kids had an uncertain future and could be possibly seen to beg to support the family as well.

For some reason this “Poojari” owned a cycle rickshaw. He would simply use it to travel around but not for any significant purpose. When TejasAsia was launching its Lifewater Project in the neighbourhood, Hamjat Lal pulled up his rickshaw and let the Team members load it with the cans full of water. He promised to deliver it to various houses in the area. And since then, that has been his story.

He has been on every poster for our Lifewater project because that is how moving his willingness to participate and commit to a cause was for everyone. It has been a turning point for him and his family.

It is absolutely amazing how an action with a motive can bring about such a change and make such a difference in people’s lives. We are always encouraged to be the catalysts for this change and wish to create more of such opportunities in the locations that we work in.