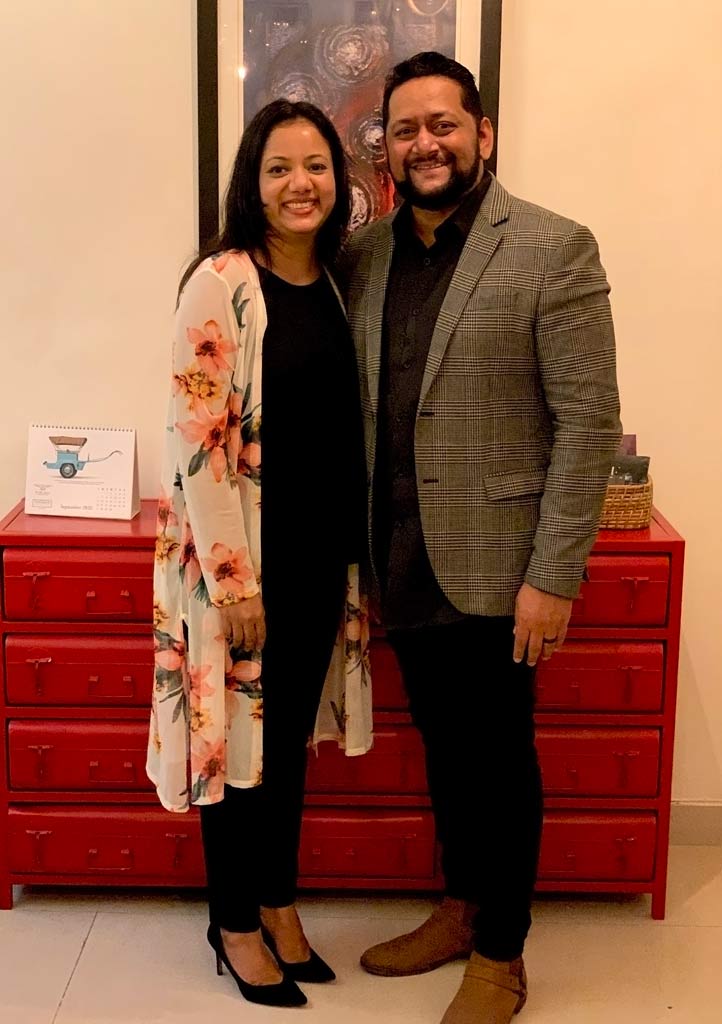 “It was that one evening, that one little under-privileged girl child of about 7 years of age, selling me those rare long-stemmed roses to make a living; that literally changed everything within me to look beyond, resulting in starting this mission ‘TejasAsia’to help & support children who are suffering, to transform lives & communities in India”

It has been 10 years since we started this mission. TejasAsia has been instrumental in bringing hope & future to literally thousands of under-privileged children & families in the inner-city slums of New Delhi & other cities. We have now become one of the leading non-profit organizations in the national capital, transforming lives & communities.

Marlo Philip is a dynamic leader, passionate about people & community development. He completed his education from Mahatma Gandhi University in India with a Science degree. He completed his second Bachelors Degree & later on finished his Post-Graduate Degree in Australia. He worked for Woolworths Ltd in Sydney, Australia for about 8 years in senior management positions. In 2005, he resigned from Woolworths Ltd & returned back to India.

Dr Philip is a Motivational Speaker,a Life Coach & Mentor to many around the world. He travels to speak at various global gatherings & conferences.  He also serves as the Executive Director of NICOG’s Premier Leadership Training College in New Delhi.

He loves riding his Royal Enfield bike, enjoys reading, is a passionate foodie, and revels in meeting new people & learning their culture.

Marlo married Sheril in 2005 & along with her, co-founded TejasAsia in 2010. Sheril holds a degree in Psychology from Delhi University. She also completed her Post Graduate Studies in Administration from PBC, Portland, USA.

She spends her time with young women counseling and supporting them in ways she can. Her passion is music & singing, enjoys movies & travelling to exotic destinations.

Marlo & Sheril, are frequent travelers nationally & globally with their responsibilities in the organization & roles they have with other companies & non-profits organizations.